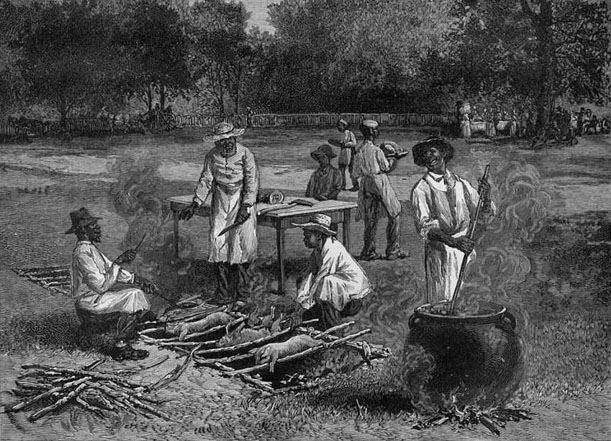 There isn’t much to say about the little sleepy town of Borger, Texas until you bring up one landmark incident. The Second World War was still in full-swing, and locals could enjoy BBQ when supplies allowed. You see there was a massive amount of food rationing at that time and Beef and Pork were scarce. Many of the food was being processed and shipped overseas for the troops. So BBQ, in a nutshell, was whatever was on the grill.

“World War II put a heavy burden on US supplies of basic materials like food, shoes, metal, paper, and rubber. The Army and Navy were growing, as was the nation?s effort to aid its allies overseas. Civilians still needed these materials for consumer goods as well. To meet this surging demand, the federal government took steps to conserve crucial supplies, including establishing a?rationing?system that impacted virtually every family in the United States.“ 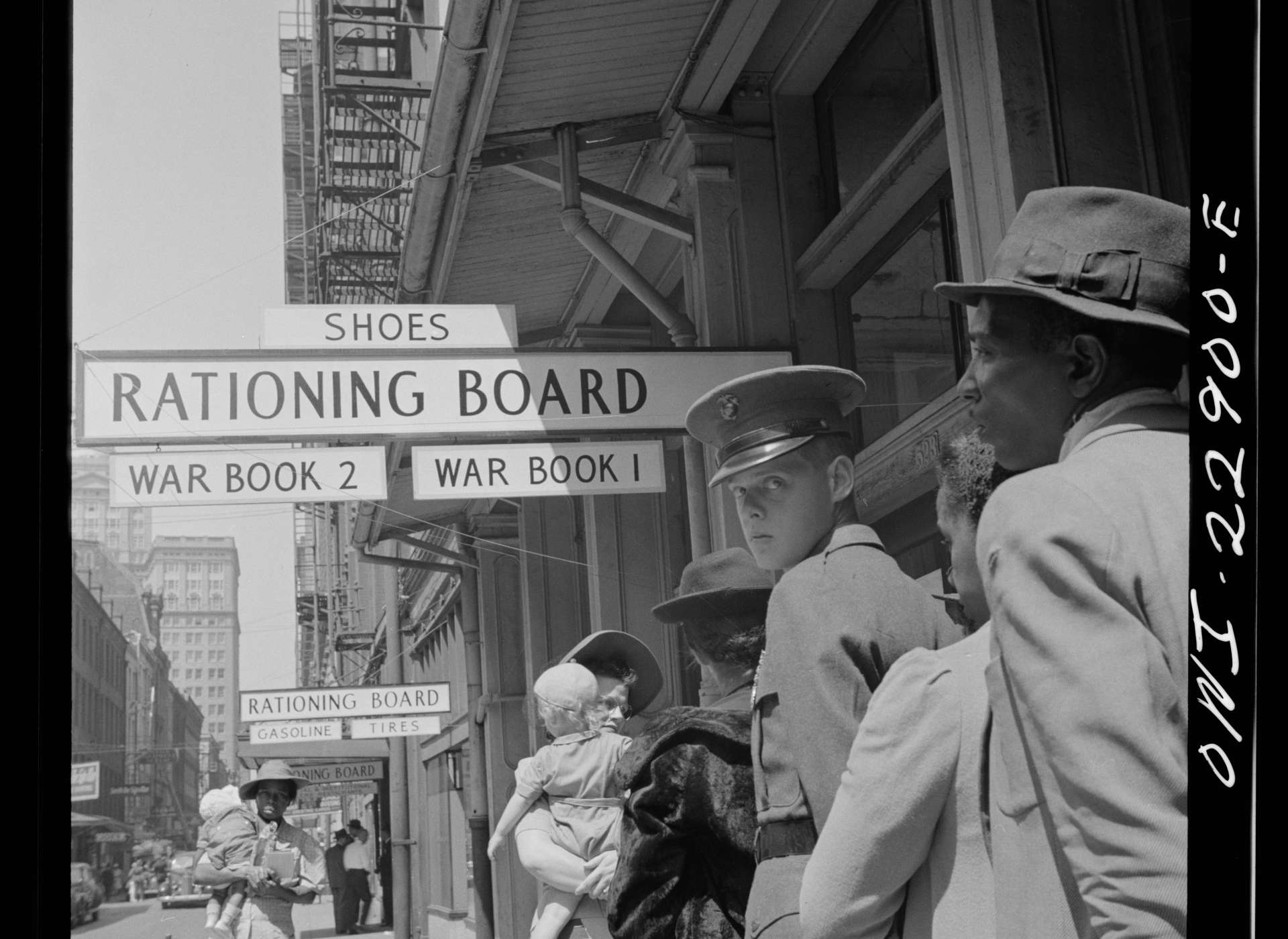 In Borger, it happened that they had their BBQ King who could always deliver something grilled-up. This man was also a prominent figure in their town who was also an avid Pitmaster in his own right. Not to mention he was also the president of the Panhandle Bank and local Lions Club. This man was non-other than Bob the BBQ King’ Grimes. It was local news that Grimes hosted many backyard BBQs, and was a hit with all the Borger folks.

So while this banker could deliver afternoons of BBQ beef for local town’s people, perhaps his sauce is what made him stand out as being something special.

That is until a stranger blew into town with even bigger aspirations.

“Enter the new guy, Quay Franklin arriving fresh from Tulsa, Oklahoma. Originally an Ohio native, Franklin set-out to build-up a rubber plant in Borger in the summer of 1942“ 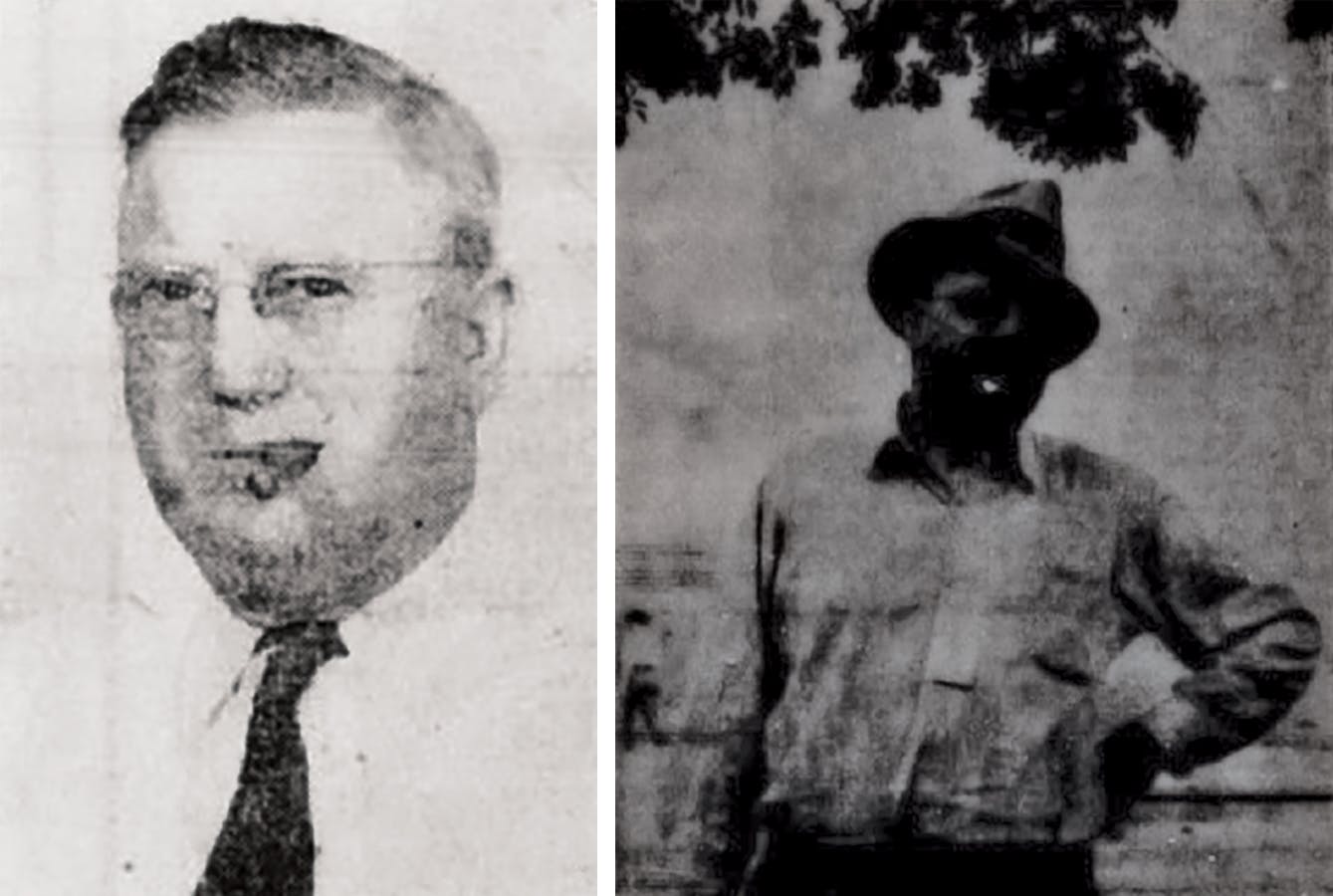 A plot to steal the crown

After a few weeks of getting a better idea of who’s who in the city, he began to see how their city worked. And also how residents talked about Grimes being the King of BBQ! It seems this Ohio native also took his barbecue seriously since Ohio was also big on grilling. Franklin then decided he would take a different approach to rally support for his Rubber Factory plans. In a decisive move, Franklin made his first shot in the public newspaper.

It seems that what happened was simple enough. The news had been covering a story about some local rabid dogs that bit some men. Franklin decided to offer his explanation with a statement that lit-up the battle BBQ fire. He essentially said that Grimes had decided to dump his BBQ food over a fence where some dogs were living. As a result, they ate the food and it caused them to go on a rampage! But it seems Grimes wasn’t taking the bait.

“Franklin then proclaimed his BBQ sauce would put Grimes’ sauce in the shade’, to which Grimes finally reacted. The newspaper ate up the comments and stories and was a terrific distraction aside from the war. By September of that year, the rumours were already pointing to a BBQ duel between the two. It gained so much attention that the County Commissioner Fritz Thompson wrote his statement to the Borger newspaper“. 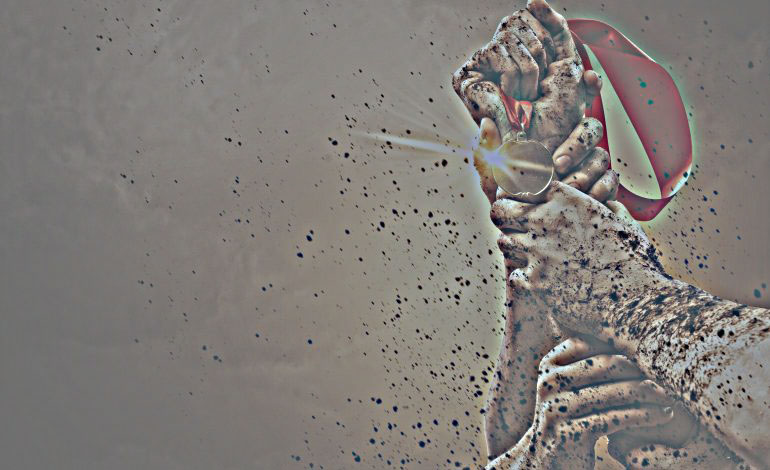 He announced he would lend his services to serve as an official judge. This was followed by a woman columnist who replied to the Thompson statement. She requested that women should also be allowed to judge the event! The entire BBQ cookoff continued to swell in interest until the first cookoff duel itself on October 7th, 1942. Sadly it was a bitter dispute which led to a rematch. Which many had thought were to be expected to happen.

Yet out of nowhere, there was a different cry from the people of Borger. It was from the women who were demanding they should be allowed to attend the rematch! On top of that, there was also the claim for women to also judge the food. Yet in these times it was a man’s competition that didn’t allow women to be present.

The rematch forbids women altogether and was held at the local American Legion Hall a week later.

A day before the match a challenger emerged in costume at the local newspaper. Their identity remained a mystery but challenged both Grimes and Franklin for their BBQ samples claiming they were both terrible. The challenger would join the competition only if they could wear their costume and go by the name of the Masked Marvel!

Sadly both Grimes and Franklin did not respond and the contest went on as scheduled.

“On that day there were 135 men present at the Legion Hall, along with the Masked Marvel who watched on. By the end of the cookoff, it seemed that Grimes could keep his King of BBQ title from Franklin. But that wasn’t the end for the Masked Marvel who continued to claim their BBQ skills were better. Despite his spectacle win, Grimes boasted to the Masked Marvel aloud, asking them to come up and cook like a Man! The shadowy figure then retreated into the darkness. ”

This mystery figure who didn’t get a fair chance at entering the competition was often believed to be a woman. Some have speculated that it was Grimes’ wife or a housewife who was fed-up with the rules. One thing is certain since this battle itself was left-out of most BBQ history books.

When women finally did get to enter these competitions, it was long overdue and long forgotten.

In hindsight, the first cookoff wasn’t a major competition but it did prove a very viable point. Both of these driven men were at odds with each other over BBQ boasting. It would take nearly three decades before women were allowed to enter these competitions. But what it did for setting the stage for creating a BBQ showdown was epic, even for that time.