Let’s face it, doing things virtually is not everyone’s cup of tea, however, Covid-19 has prevented us from enjoying a lot of things in person.  When faced with a challenge, how does one get a virtual BBQ competition going?  What is done to make it happen?  Let’s explore these questions and see what we come up with.

Usually, BBQ competitions are held in person, with a lot of people milling around, tasting things here and there, discussing which the best was and which one could use some improvement. Typically, this kind of event brings out more than 100,000 people.  This year, Covid-19 has put everything (and everyone) in a tailspin.  We are doing things that we wouldn’t normally do virtually, and we have had to put a fresh idea (or two) out there and hope it works. This is our “new” normal; at least for now.

What’s it like behind the scene, trying to get this competition going?

Being behind the scene can be very stressful, especially when the host(s) is attempting to do it virtually.  Setting up this event takes quite a bit of time, patience and dedication. Using the ZOOM platform may be the best way to do this, if someone has a premium account, otherwise, there is the 40 minute rule.  It’s best to either subscribe for the premium so you don’t miss any part of the event, or see if one of the people in the competition has it, so time is unlimited.  As with any type of meeting or get-together, there has to be a time set.  Trying to get everyone involved on a particular time frame can be a little tough, especially if they live in a different time zone. Nevertheless, this has to be done for the competition to take place. Next, what to cook?  Getting a list of items that will be cooked during this contest is also a must.  This way, no one is left guessing.  Music is also a good thing to have in the background during this kind of contest, just not too loud!  You don’t want to drown out the person talking about their dish. This can be a little stressful if you let it get that way, but the point is to have fun, enjoy yourself and be in the company of family, friends and colleagues.  Learn something new, learn something old with a new twist, and most definitely enjoy it! There was no charge for this event either, which makes it especially nice and very easy for everyone to enjoy, from the safety of their own homes!

There were several celebrity pitmasters that judged this competition this year:

Big Moe Carson (known for his 1-20 BBQ Sauce), Tuffy Stone (The Professor) is an American chef and competitor in the BBQ circuit around the world, Ray Lampe is a BBQ pitmaster, author and television personality known affectionately as Dr.BBQ, and last but certainly not least, we have Myron Mixon, American chef as well and competitor in the BBQ circuit.

Was there entertainment? Absolutely, Virtually. 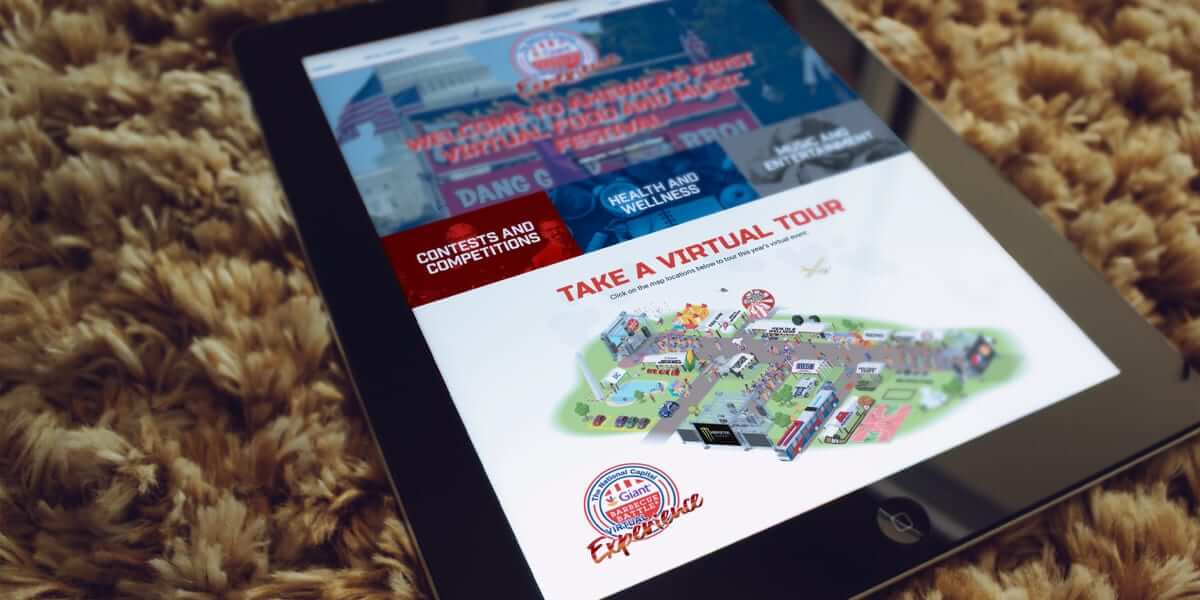 The BBQ competition in itself is amazing, but you can’t really have a BBQ competition without music, can you? So, they also included a “Battle of the Bands” virtual competition.  Each band added their entry via video submission and waited for the results. Here are the winners of each competition:

You can check them out here: https://bbqindc.com/battleofthebands/ and see what you think. All in all, it was a win/win for everyone with a lot of great music. Although the prizes for this competition were not listed, I can imagine they left with some pretty good BBQ among other fantastic prizes.

There were 4 different BBQ contests going on during this virtual event. The overall champion of the entire BBQ competition went to Wolf’s Revenge! Here is a run-down of the other competitors and their places after all the cooking/tasting was completed.

The prizes for these competitions were amazing and well worth the effort of each company in this contest.

Also, the top 10 entrants with highest points in Round one received an individual annual membership to the Kansas City Barbeque Society, which is at an estimated value of $40.  All the teams that competed in all four categories would have the chance to qualify to become the top overall champion(s) of The Giant Barbecue Battle has a Grand prize of a $1,500 Giant shopping spree and the well-earned title of “The Giant National Barbecue Champion”. Congratulations to Wolf’s Revenge! 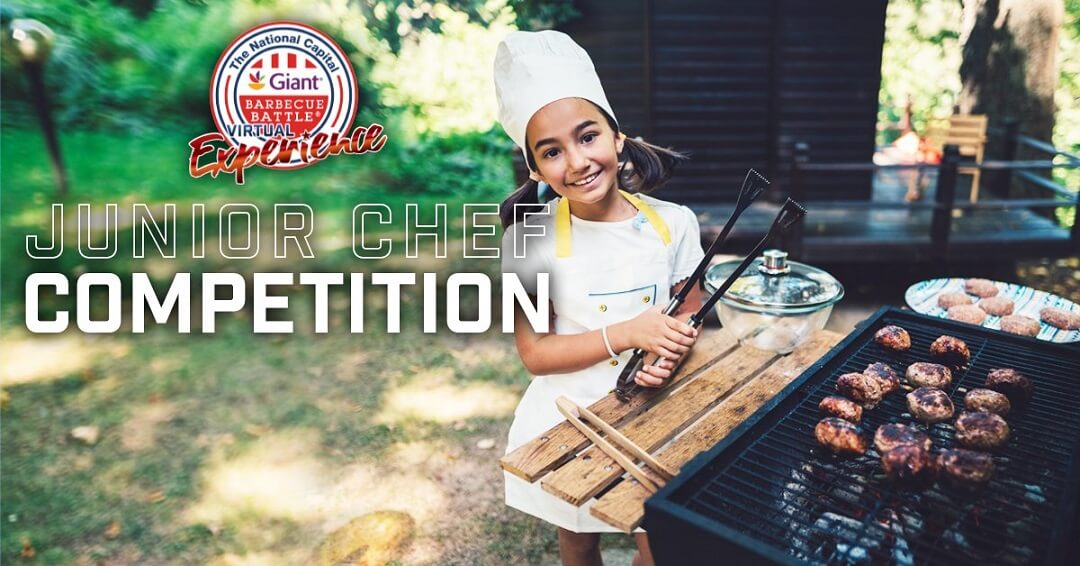 I don’t know about you, but those dishes sound amazing. I wish I had been there to taste them. I’m not sure what the kids won, as far as prizes went, but I’m pretty sure they were just as amazing as the other prizes for this contest. Congratulations to all!

So, what do you think about the virtual contests?

Are they just as good as in-person events?

From one point of view, I think the fact that we can do this virtually is amazing in itself. 30 years ago, the technology to do this was not even really born yet.  The fact that we can stream live wherever we are, and anyone can see and/or join, is a miracle in itself.  Of course, they aren’t as good as “in-person” competitions, simply because we can’t sample all of that delicious food the people are preparing. What is good is that we can get the recipes on-line, for anything they have made; we can share everything on-line and save websites to go back to later, from wherever we may be. Perhaps one day, in the not so far off future, we will again to be able to attend events like this without worry of anything.  Right now, this is a very close second to actually being there in person.  Until then, we will continue to stay safe, provide for our neighbors and help one another whenever possible.