Just last April on the 22nd and 23rd, the Ozarks BBQ Fest got underway for the 2022 competitions. Not only was there no shortage of sponsors, but thanks to the Kansas City Barbecue Society and the Steak Cookoff Association, this year’s competitors also put up quite a show. We’re proud to announce this year’s winners and a few more exciting bits of news about this BBQ event. 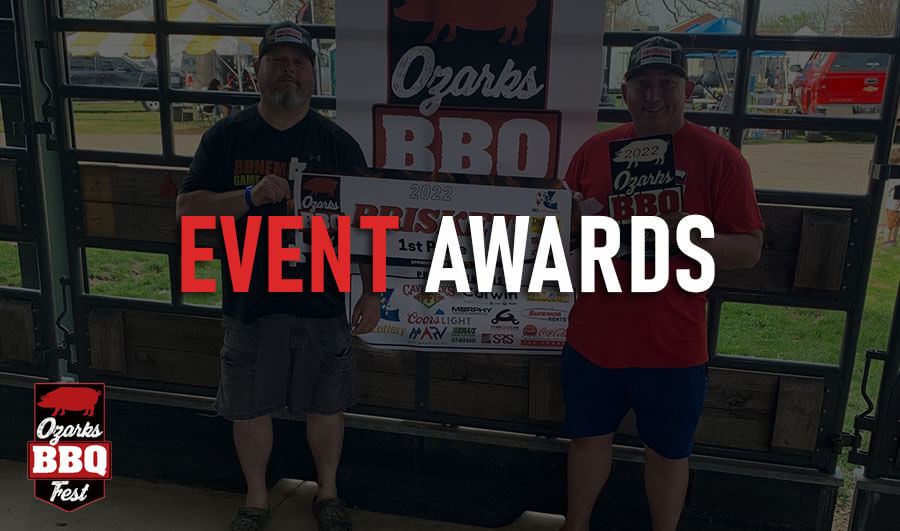 There were a total of 5 different barbecue cook-off events that were held over the two days including the Master Series which features 5 separate categories for overall scores, chicken, pork ribs, pork, and brisket. Each category was hosted by lively BBQ teams that all had their mobile grills set up and running hot for a shot at the biggest prizes. Sadly, only the grand champion here was Getting Based, and the reserve champion was Man Meat BBQ. 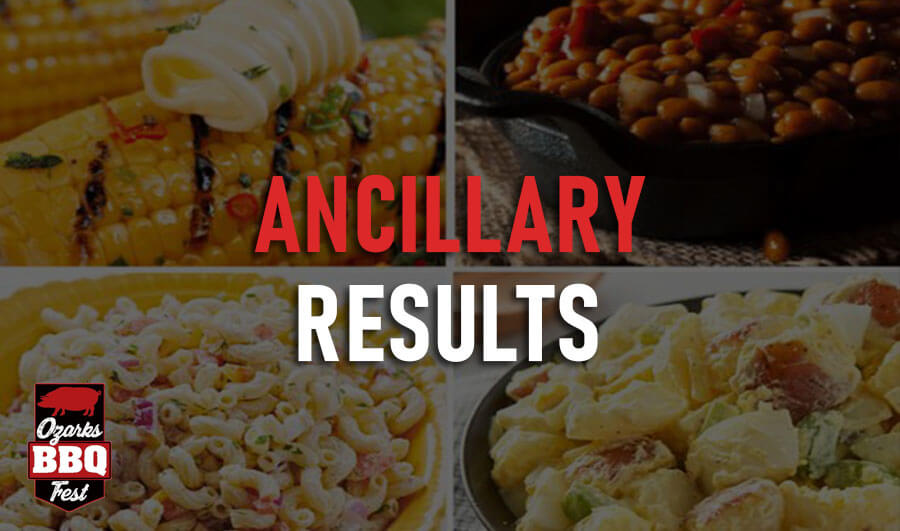 To top off some of the more interesting categories, and why wouldn’t there be, some prizes need to be mentioned. There were competitions for best sauce, best side, and even best dessert. If you thought that was all, they even had the best margarita and best bloody Mary! In true Ozark BBQ fest fashion, these awards were handed out to these amazing supporting barbecue teams. 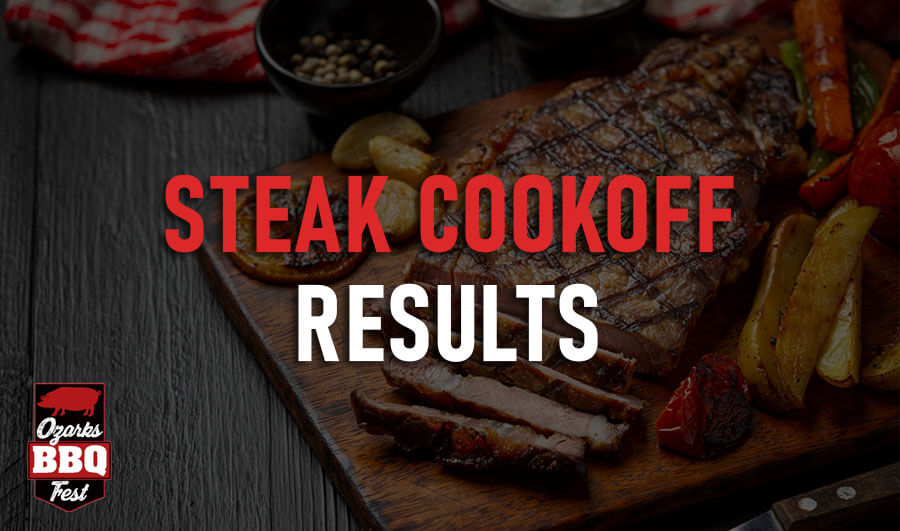 With all of the fun going on with local and state barbecue heroes, the SCA-sanctioned steak cookoff was looking for the next hopefuls. This time, the prizes were pumped up and very attractive to newcomers who wanted to show their steak cooking skills. Not only was there a category for steak, but this year also featured a bacon cookoff! Here are the results: 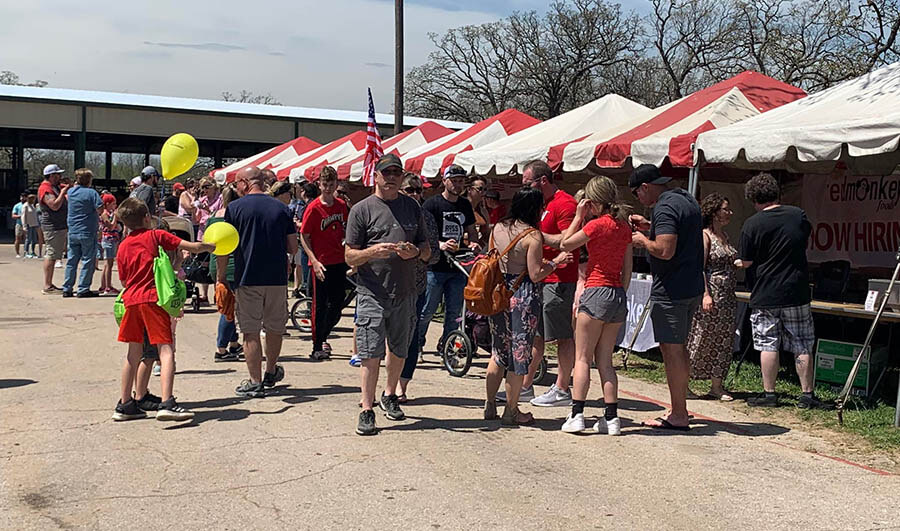 There were a total of 32 teams that came from all over St. Louis to take part in this cookoff which included plenty of food sampling and music. We can’t wait to see what 2023 is going to feature for the next line-up and upcoming news hints. Since this 3rd year was slightly slower due to the COVID-19 hazards, many people who attended had more to see and obviously more to sample.

Perhaps 2023 will see double the number of teams attending with even bigger prizes being offered. It seems that the Ozarks BBQ Fest is starting to get some serious traction in the BBQ festival attractions within St. Louis. And rest assured, as soon as we know what’s new with the new year’s festival, we’ll keep you updated on the latest news.

How about the entertainment? 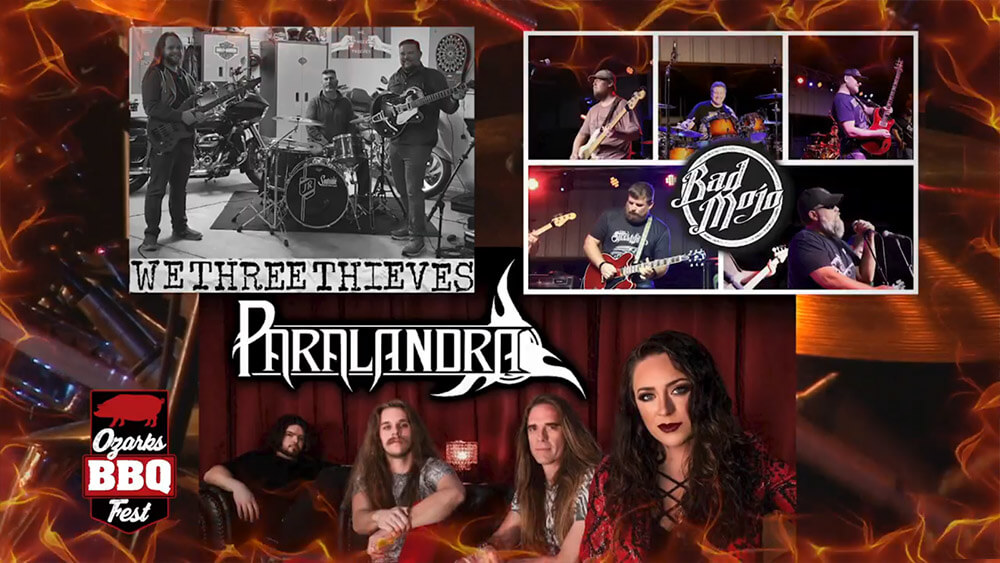 This year saw some neat bands on stage that were very entertaining. They included Paralandra, We Three Thieves, Honkytonk Renovators, Bad Mojo, and the main stage headliner Jon Stork. One thing about the live music and dwindling crowds, there was plenty of room for dancing, and felt more intimate than overly packed BBQ festivals usually do.

There was great build-up and promotion, but one look at the Facebook page and you can see how it was ultimately a smaller cook-off venue feel. Not exactly the type of KCBS barbecue event we often hear about. However, there is a good silver lining to the results of the Ozarks BBQ fest. The winners of this event will be able to be invited to the very next KCBS BBQ competition.

Luckily, all the winning BBQ teams will be allowed to attend these various events that are happening throughout the year. This is one of the many perks that enable a BBQ team to travel to nearby states and enter a BBQ cook-off based on their status within the KCBS as a member. As you can see from this extensive list, there is no short supply of competitions that are available all over the US. Let’s hope we can see this year’s winners at the next big BBQ festival showing off their finest pitmaster skills.

There is nothing like the fun and entertainment that comes from barbecue festivals, and we should know! Here’s the latest news on a neat little shindig that’s scheduled for 2022 for all of you BBQ lovers out in the Ozarks and beyond, that is sure to start your mouth watering. 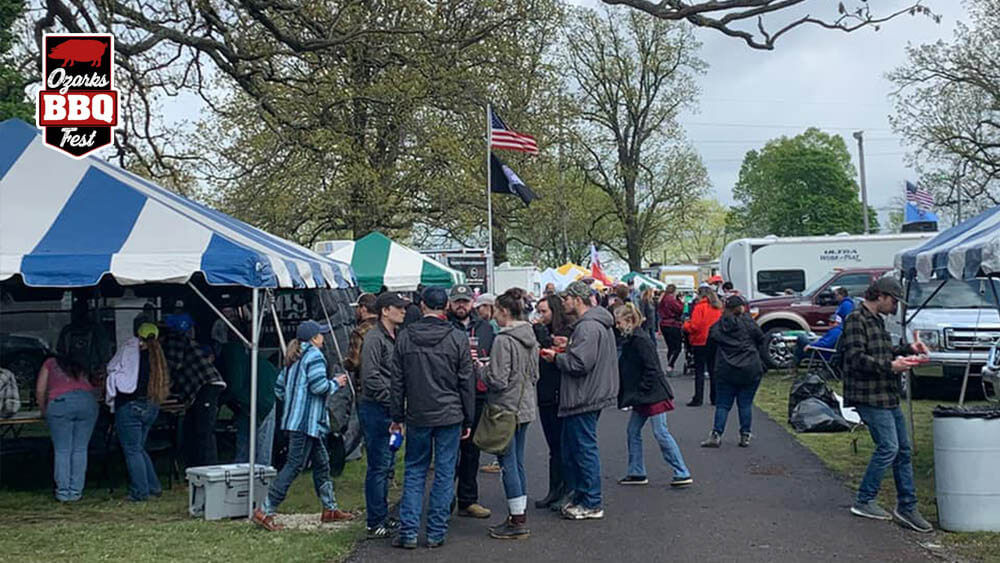 Now in its third year, the Ozark Empire Fair Foundation is proud to host the 3rd annual Ozark BBQ Fest on April 22-23, 2022 in Springfield, Missouri. It’s a great chance to sample local BBQ from pitmasters all over the state and even across state lines. There will be live music, food and drinks, and of course the BBQ competition that’s sanctioned by the Kansas City Barbecue Society (KCBS). It’s also joined by the SCA (Steak Cookoff Association) who will judge the BBQ events.

There’s also $20,000 in prize payouts for the best awards including the Steak and/or Bacon competition and more. Categories for other BBQ entrees also include pork ribs, brisket, pork, chicken, and even whole hog! Of course, there will be categories that are open for those 21 and over and categories for little cooks who are at least 13 years old. All those who are looking to sign up or get more details need to sign up soon since space is limited.

How Did The Ozarks BBQ Fest Begin? 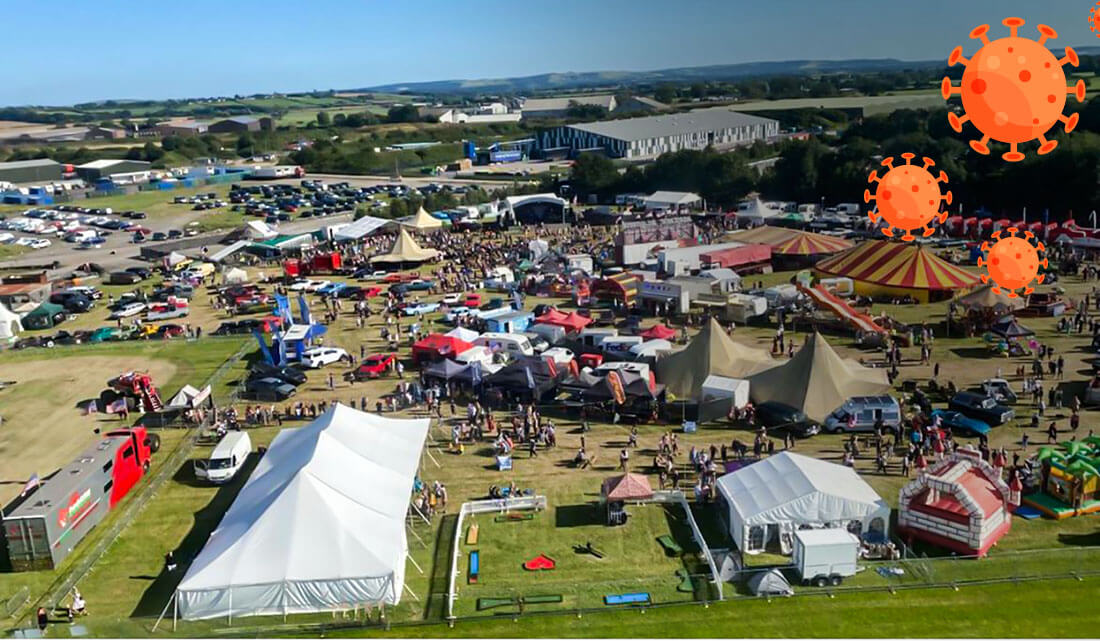 With the highly successful Rock’n Ribs Festival that was scheduled to celebrate its 21st year at the Ozark Empire Fairgrounds, 2019 would be their last year due to the COVID-19 restrictions in 2020. This festival was a huge success over the years and drew in crowds and pitmasters from well over a 100-mile radius within the Springfield area alone. When the news was announced that Rock’n Ribs festival was canceled, many fans were outraged.

This is when the Fairgrounds event manager Larry Krauch made a bold move to organize the very first Ozarks BBQ Fest as an attractive replacement. His event team received so much positive response from previous competing teams and possible judges, they pushed to get this off the ground before it was even greenlit. Obviously, the main focus of the old event was to be just as charitable for several children’s charities for this April-based cookoff.

Sadly, 5 of the local Rotary Clubs within Springfield did not want to be involved in the new Ozarks BBQ Fest. Luckily, the regional Ozarks YMCA backed with the Ozark Empire Fair Foundation would be a suitable starting point. Without hesitation, the SCA and SCBS were more than happy to be involved. It simply made sense to start a new BBQ festival that would bring back BBQ, camping, local crafts, craft beer, entertainment, and live music.

Since then, the interest has been steadily climbing, but not because of the COVID-19 restrictions. Despite the first year in 2020, it still managed to draw in crowds who were just as interested to return in 2021. It seems that there is still a lot of appeal for good BBQ and local entertainment that can’t keep people away.

If you’re a BBQ fan, you’ll certainly miss one aspect of this cookoff which includes a steak competition like no other. Thanks to the SCA, fans of steak aren’t going to get a taste of the highly competitive steak cookoff competition that’s part of the Ozark BBQ fest unless BBQ competitors bring their own select cuts. We’ve uncovered some very interesting rules that only apply to judge selections that you might not know about.

What does this include?

Rules for cooking steak are very strict and are based on the SCA regulations for judging steak competitors. It’s interesting to know that steaks must be a boneless choice rib-eye steak. These steaks that are provided by the promoters are allowed to be used by the competitors for this competition. The minimum must be 1 1/8 inches (3cm), but not specified by overall thickness.

These steaks will be subjected to icebox inspections too, which makes cheating almost impossible. All cooks must be members of the SCA by the end of the cooks meeting to be part of the competition. Steaks that are provided can be trimmed lightly, but not after being cooked. A steak can be grilled and cooked in any method, but cannot have anything branded onto the surface excluding natural grill marks.

There is no limit to seasonings or compound butter added over the steak in the end before it gets submitted. Any method for cooking is allowed but does not specify using meat injections or vacuum marinade methods. This is another reason that many talented pitmasters might never talk about, however, these are highly guarded trade secrets nonetheless.

If you’re in the area for this BBQ event, we encourage you to check out this event to see what is happening and taste the best of what Missouri BBQ flavors are all about.