If you’re stumbling around downtown Derby in Kansas around June 10th and 11th this year, you’ll be glad to hear that Smoke on the Plains is back again. There’s plenty to do and loads to see, but most importantly lots more to eat when it comes to real Kansas-style BBQ. This fantastic barbecue cook-off will have live music and special events with guests for the two days this BBQ music fest will be held.

How did Smoke on the Plains get started? 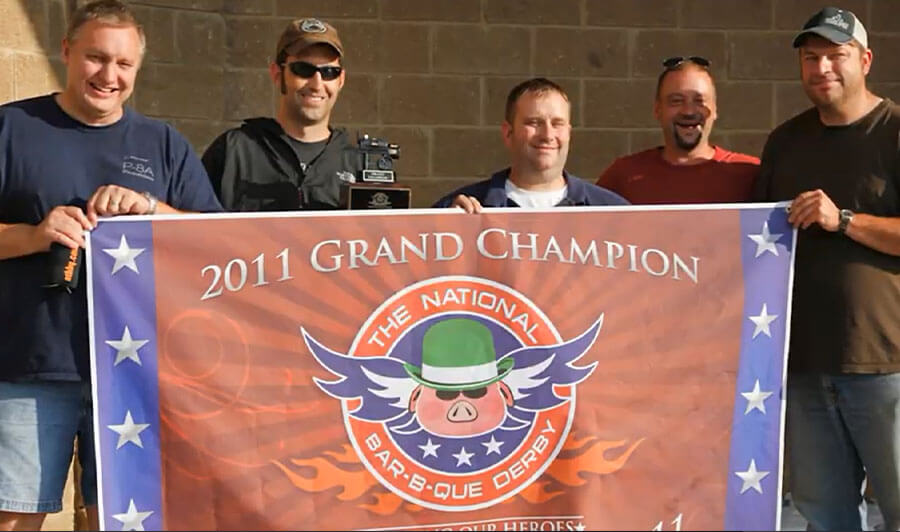 Back in 2011, this BBQ event was ironically known by a whole other name. It was originally called The National Bar-B-Cue Derby and was planned to be held on Patriot Day in September. This event was meant specifically to honor the US military. It wasn’t as large as it has become these days and began with a Pro and backyard BBQ contest complete with an Apple pie contest and a 5K ‘Rib Run’.

They even held a Spelling Bee for the local kids of Derby to pad things out nicely. The big winners back at that time were a BBQ team from Witchita. By the next year in 2012, they added a people’s choice contest and added Cherry Pie to their pie contest. Things started to get rolling in 2013 when a chocolate chip cookie contest and car show were added. By that time, this 3-year old event was now officially sanctioned by KCBS (Kansas City BBQ Society).

By 2014, the event name was changed again to the Derby BBQ Festival. They added the Kid’s Corner play area and local food trucks as this festival grew over the years. By 2018, the event schedule dates were changed from September to June because of an Air Show that was being held at McConnel Air Force Base on the same day. By 2019, the name final changes to Smoke on the Plains Derby BBQ & Music Fest and hasn’t changed since then.

This is when carnival rides and games were added which added more things to do with the kids and grownups. Sadly in 2020, the pandemic had to be canceled but returned in 2021 which was scaled back slightly to work around COVD-19 safety distancing. Their 2022 BBQ & Music Fest this year is expected to be bigger than ever.

This year was certainly a real smoker and not just in one single category either! Luckily for some very talented folks at this year’s Smoke on the Plains barbecue competition. Now, as you all might know, the events were split into two sections respectfully. The first was the Maters Series and the other was for the Backyard Barbecue. Here’s how it all went down for these Pitmaster winners. 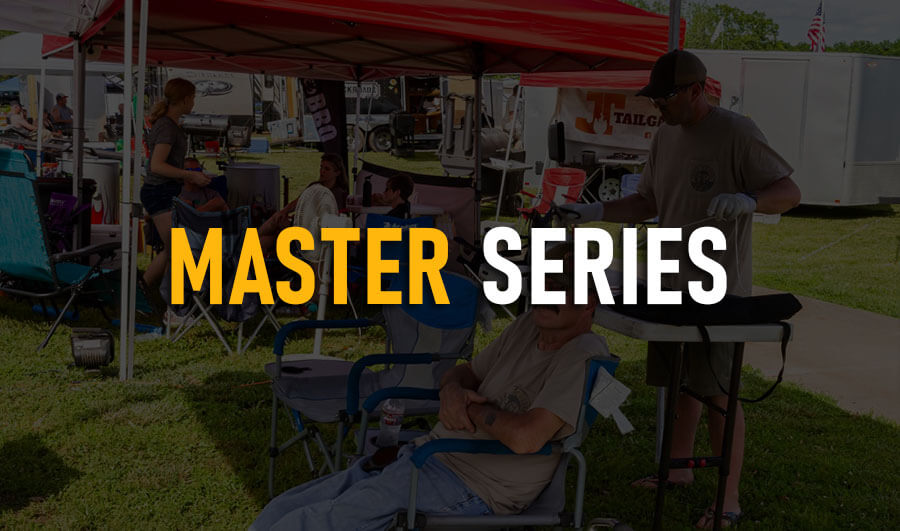 A total of 32 entrees entered for this year’s Master Series from all over and put their p&#337;itmaster grilling and (perhaps) shiggin’ to good use… There were some newcomers and some old pros that joined it. It was all for fun anyway 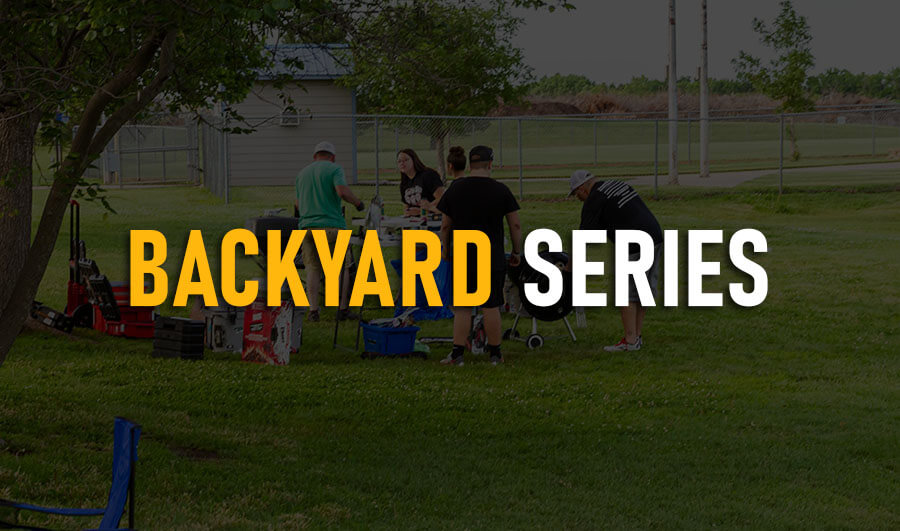 With only a skeleton crew of 20 entrees, the Backyard Series could not have gotten a better welcome at this year’s Smoke on the Plains. Then again with only Chicken or Ribs, most pros who have that special talent for making magic happen might otherwise be afraid to enter this realm of BBQ purgatory. Here’s who took the big wins this year:

Now, that might be the end of the story- except for something that played a very important role in this cook-off competition. And if you guessed the SCA-sanctioned Steak Cookoff, you would be totally right! This event was held on June 10th for part of the late afternoon and gave some winning results along with prizes and cash awards. Here’s who performed the best:

Now, this wasn’t just about cooking the best steak since everyone who entered (about 10 in all) paid an entry fee of $150 just to take part. Prizes and cash awards went up to 6th place which is pretty fair for just 10 entrees. It seems that 6th place took home $100, so it wasn’t a total bust after all. With as much people interested in showing what they could do for SCA-sponsored steak cook-offs, this was a nice foot in the door for some! 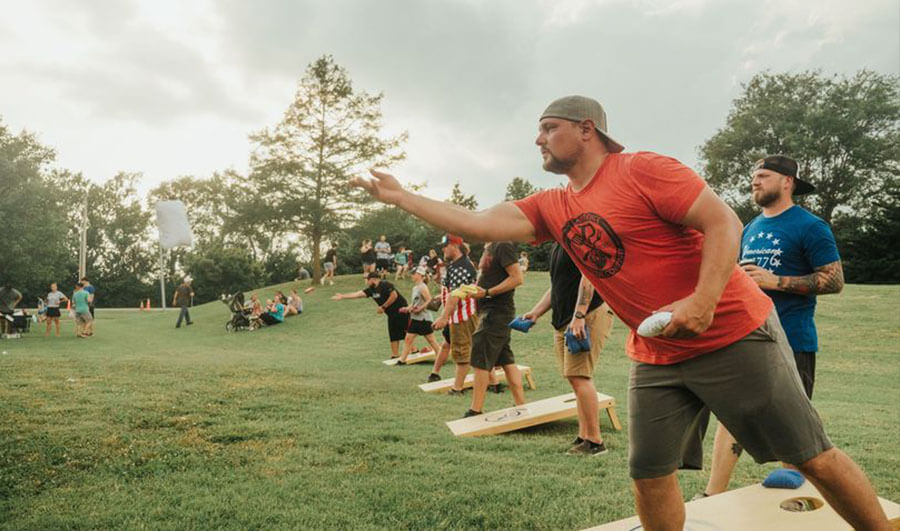 We surely wish we could give you some of the winning teams here but you might do better just laughing a bit from the coverage we dug up on Facebook. Everyone had a great time and the awards this year gave out prizes for the 1st and 2nd best teams. As you might have guessed, the Sponsor was Shaken and Stirred Bartending which had everyone a bit tipsy by the time this competition got around to judging. 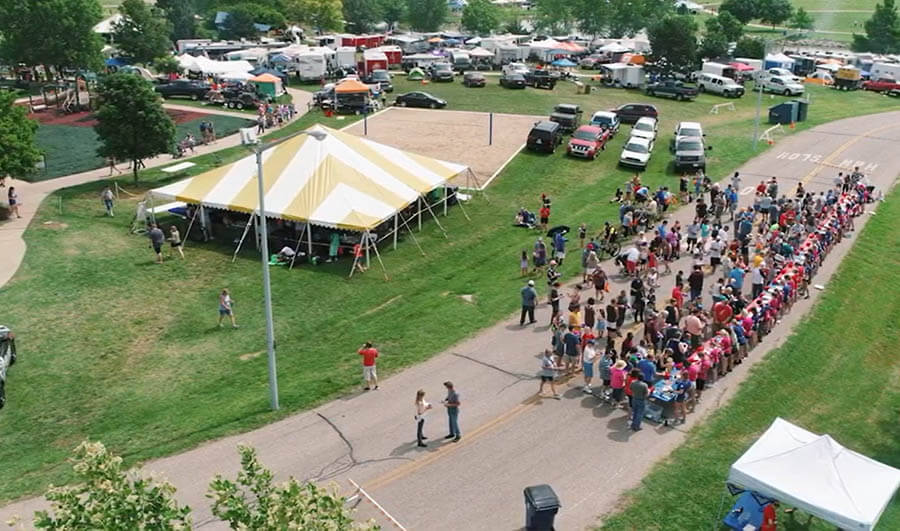 Back by popular demand, this one was an instant hit this year with outstanding interest and entrees from many of this year’s attendees. Well, for just $5, this gave sample tasting for 6 various 2-ounce samples from the pulled pork competition. Not only could everyone vote on their favorite pork, but folks could also see if their picks matched the actual judged winners. Either way, it was certainly worth tasting some very fine award-winning pork on this day. 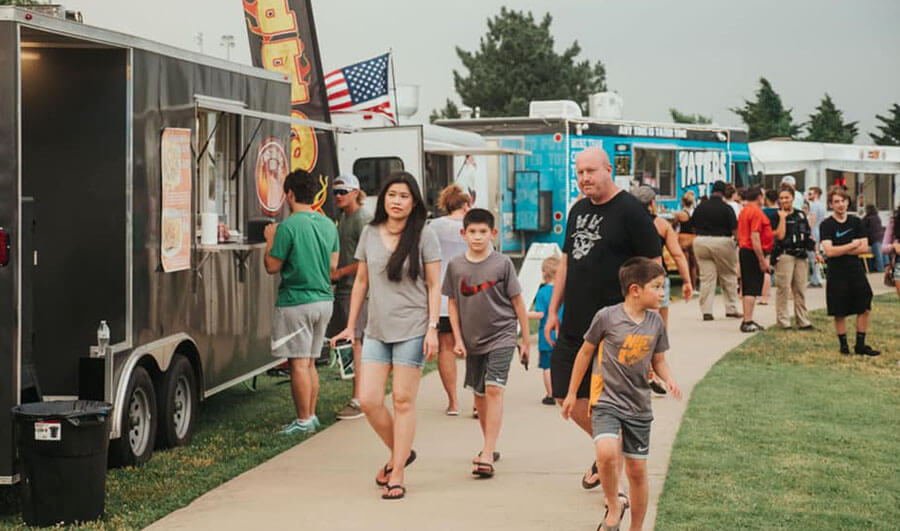 There were certainly plenty of Bloody Marys and Mimosas each day from 9 to 11 am for both days of this event. And just in time, since this year’s Kid’s Corner opened at 9am! And there were no shy locals who were very happy to come down to provide plenty of food and drink from more than 13 mobile food trucks that helped support this feature event. Even though it wasn’t a real sweltering day, people kept cool and calm with all the festivities.

Archive: Previous Coverage of the Upcoming Smoke on the Plains for 2022 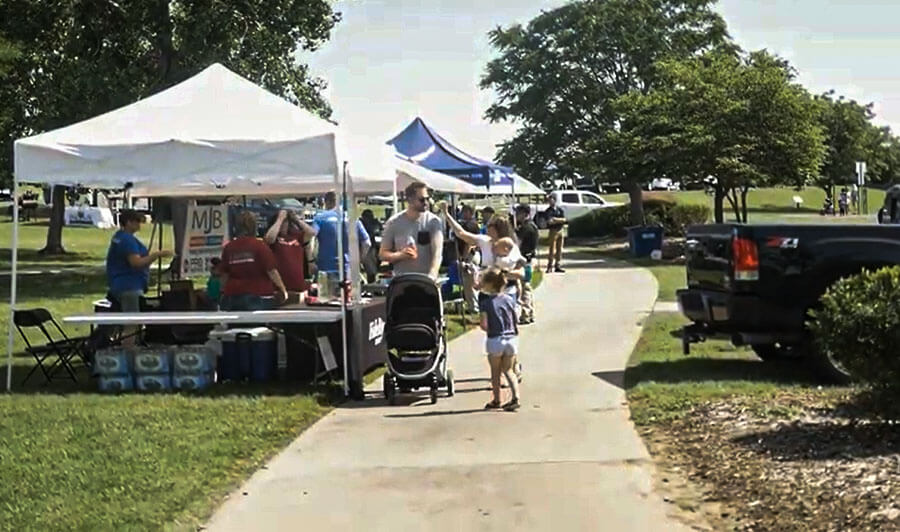 This year, you’ll be happy to hear that there will be the backyard BBQ cook-off, SCA Steak cook-off, beer garden, food trucks, Kid’s Corner, Corn Hole Tournament, live music, and much more. This time it will be presented by Rock Regional Hospital and will return to the genuinely scenic High Park in Derby. Over two days, each day will offer something different but the second day is dedicated to most of the serious BBQ action.

They’ve added a special $5 tasting kits for those who want to get samples from the food trucks and also from the People’s Choice contest. The first day only begins from 6 to 9pm so it’s just a taste of what the second day will have to offer. The next day this festival shifts into high gear with Bloody Marys and Mimosas from 9-11am. There will be live music from 9am to 2pm, and then from 6 to 10 pm after that. The two separate BBQ groups will also include the Pro and Backyard divisions.

There are a total of 9 pitmasters in the Pro cook-off and 6 within the Backyard teams. The awards will be announced at 3pm to reveal the winners. Since this is an officially sanctioned KCBS event, all of the competitors will need to follow the official cook-off rules. And while you can’t just get a taste of their food so easily, this is where the tasting kit will give you instant access to their tasty winning creations. Since there are more than 9 festival food vendors, you won’t need to starve since they all offer everything from breakfast, lunch, and dinner. 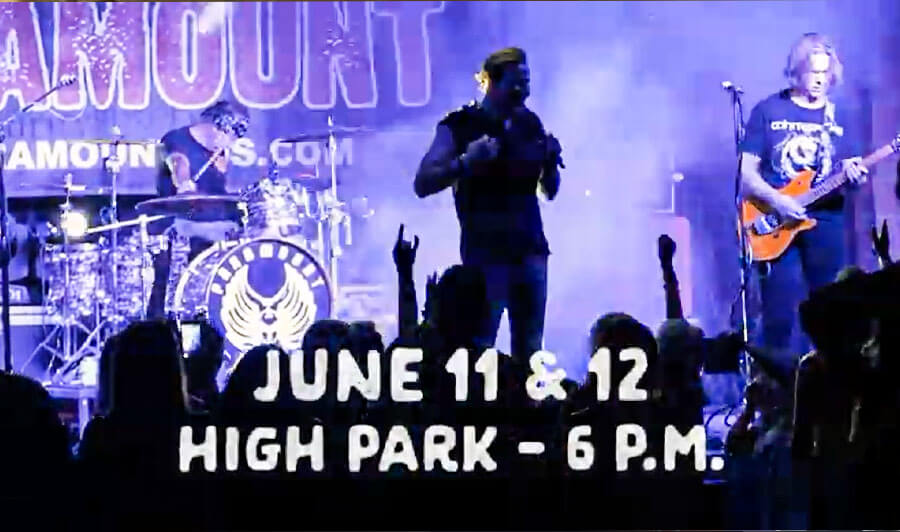 As many states are finally rolling back Pandemic restrictions, there doesn’t appear to much need to socially distance as they needed to in 2021. While masks are optional, it’s a matter of how comfortable you feel about being in public. And since more and more people are excited to come back to Smoke on the Plains BBQ & Music Fest this June 10-11 this year.