Some barbecue folks are the stuff of legends similar to King Arthur who was destined to be King. According to local legends that often run amok in Texas, one undisputed Dark Prince of Barbecue’ was in fact, more than just legend. But sadly, as all great natural-born leaders in their respected fields -have sadly passed.

We are talking about the one and only John Mueller, who blazed a path of true grit, pissing vinegar, and equally impressive BBQ prowess. Although John was only 52, his avid dedication to the art of BBQ was considered fast and hot, which made many of his iconic briskets memorable and amazing. 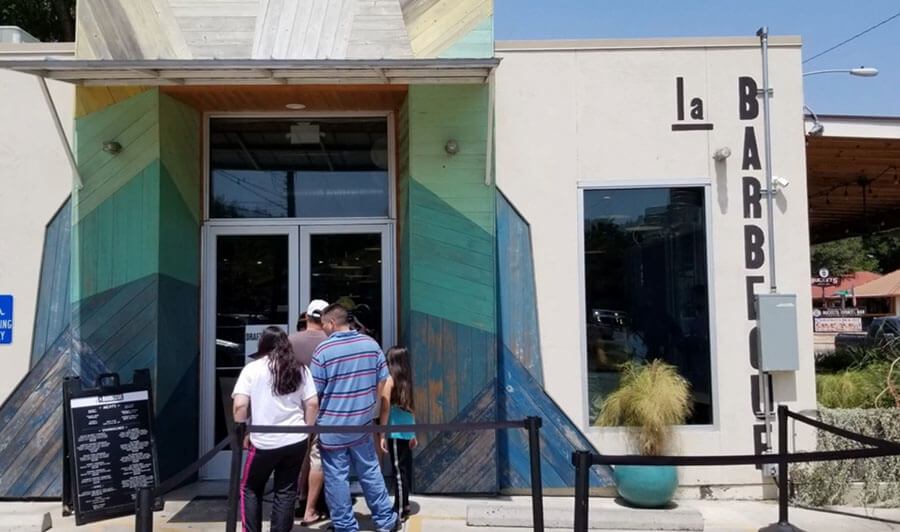 And the reason that makes this even more impressive is that John Mueller was never formally trained aside from the skills he learned working side by side with his father Bobby Mueller. But to get a bigger picture, it all started over 44 years ago at the La barbecue restaurant in Taylor, Texas.

John, who started at the tender age of 8 years old, started busing tables but quickly moved up by learning how to smoke and slice meat under the direction of his dad Bobby. It was a family-owned restaurant that was being run by Bobby’s father Louie Mueller. Yet, as every father will attest, higher education would be requested of young John despite his BBQ training. 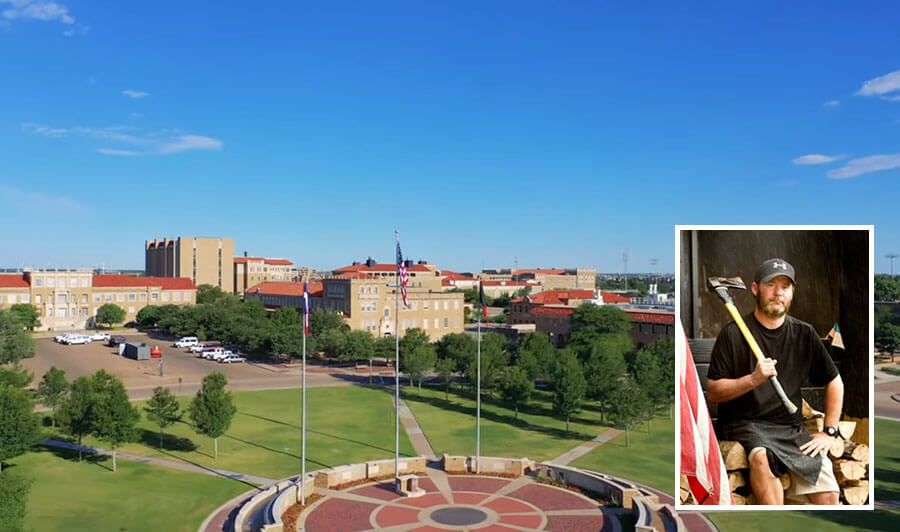 He attended Texas Tech University for a while to earn a degree in Kinesiology. An odd choice of study, but perfect if your choice of work includes general sports fitness, wellbeing, nutrition, and sports performance. After completing this degree, John quickly returned to the family restaurant to continue working in the kitchen learning from his father.

It wasn’t until 1993, that John was finally allowed to supervise the tomb-like BBQ pit where he could perfect his skills of cooking BBQ briskets. It was a harsh and difficult trial by fire (quite literally) that heavily relies on an instinctive skill that he picked up from his father’s dedication. It was a position that could only be learned by example, through the continuous constructive criticism that his father strictly imposed on John. 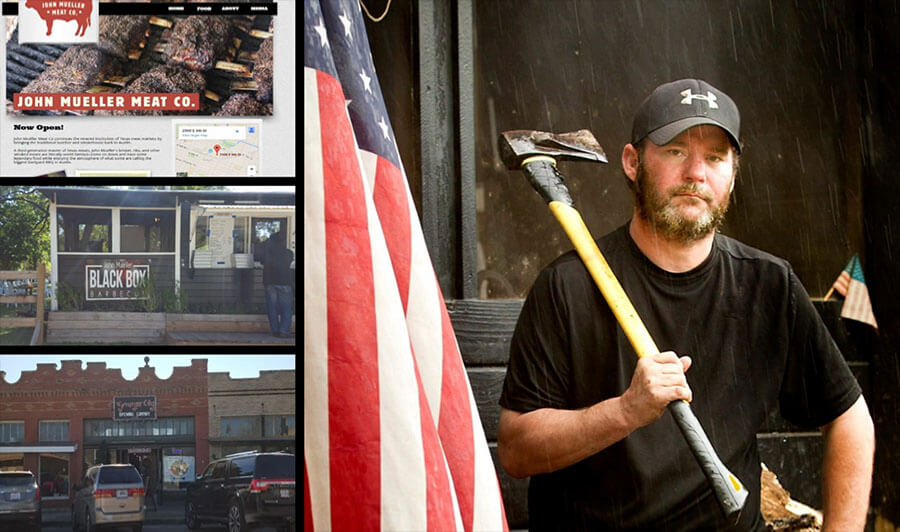 Being so active in the restaurant business, John simply wanted to impress his father. By following the exact BBQ methods (that he would learn), from his often overbearing father, it would soon pay off in 1996. As all things would prove to be considered the perfect life, John got married, had kids, and was best friends with his dad, but this all changed in 1999 when John finally hit a streak of rebellious behavior.

You might say this is where the legend of John Mueller starts to evolve into the often unpredictable behavior that most locals knew John for. Yet, it was (in part) all the doing and pleasing of his father that suppressed his own personality. He divorced and later remarried a co-worker and soon left the family business. He opened his own BBQ joint on a whim and urge to return to his craft over 40 miles away from the restaurant that he knew all too well.

After a while business started to pick up and soon had 5 full-time employees. By 1996 he met with a very young Aaron Franklin who he hired on the spot to prepare onions. It seems that Aaron didn’t mind, he was finally in a BBQ haven where he could finally hone his craft.

But it was the mania that pushed John to set the standard for what he now considered BBQ brisket to be. Using his father’s unrelenting instruction and John’s inner demons, he pushed the envelope on what could be achieved. It paid off through a series of reviews. It never helps with John’s inner struggle for his Father’s approval. He grew pissy and cantankerous and earned a reputation for snive remarks to customers.

Even the rebel filmmaker Robert Rodriguez based a character on John for his movie Grindhouse, the sheer attitude of the legendary John Mueller had grown to such despised notoriety. Without a doubt, if you visited his joint and found they were sold out, he would simply reply “Everybody has to come from somewhere”…

Much like any other artist who was looking for acceptance, he suffered for his art. He knew the business and was proud of his work from dawn to dusk, and sometimes dawn again. He even received high praise and acclaim from Anthony Bourdain, who was another rebel in his own right as a food critic and writer who was just as damaged as John. By 2006, his dream restaurant had been bought out by John’s own business partner.

He was forced to sell off his tools of the trade, which eventually allowed Aaron Franklin to buy John’s BBQ pit for a mere 1000 bucks. A pit that Aaron still uses to this day! Yet for John, this led to a series of strange odd jobs (for John) that had him hopping from one place to another. For the next 16 years, John jumped from place to place earning himself a ghost-like persona each time he found a new gig. 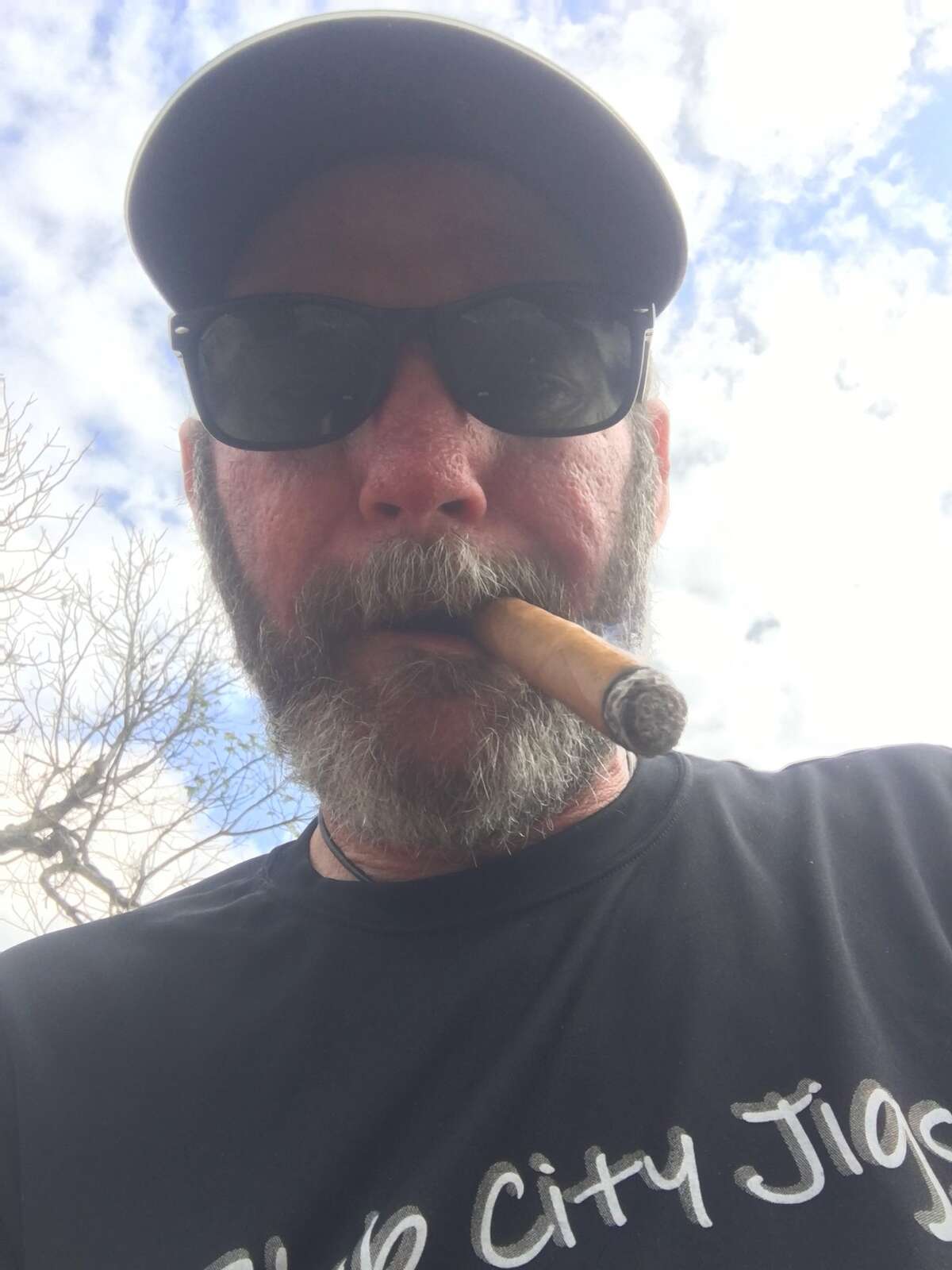 It seems his reputation is what helped him to keep employed, but his hard and icy personality was difficult to deal with. He found himself working in the Dallas- Fort Worth area at a BBQ joint called Hutchins Barbecue. He had only been working there 6-months when family members learned about his untimely death. And though John had finally begun to mellow in his older years, his infamous reputation earned him high praise in the BBQ world.